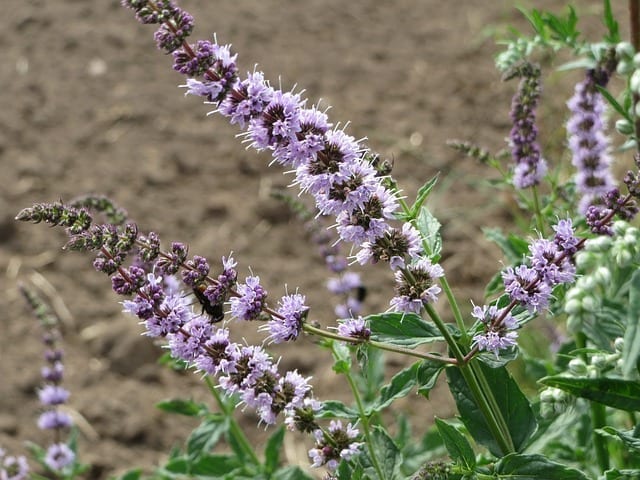 Spearmint (Mentha spicata) is an herb that is often underused in Western herbalism. Like many of the members of the mint family, it is added to digestive formulas as it is both soothing and flavorful. It’s natural sweetness and refreshing taste increases patient compliance for tummy soothers that rely on effective but bland tasting herbs such as marshmallow or slippery elm.

The tincture is quick and simple to make. Normally, it is made with a non-fruity alcohol menstruum such as vodka or gin for home use. Professional herbalists know that it can be marketably improved if made instead with a 190 proof grain alcohol base Adding 30-35% water to the change the menstruum to 65-70% alcohol. The high moisture content of fresh spearmint is part of the formulation. Some herbalists will add dry plant to make their tincture more flavorful after straining out the fresh marc. Making spearmint tincture with dry plant only is a disappointing experience.

Spearmint has been placed in formulas traditionally for reducing fever, relieving headaches, and easing a wide range of digestive disorders including colic. For example, gripe water is a old-time remedy for colic, gas, teething, and hiccups that is given to infants. It’s ingredients can vary from from region to region but the standard formula includes either dill or fennel with other herbs such as licorice (as a sweetener) and mint. Most commonly, either spearmint is the mint of choice as peppermint is considered too warming. It is a generally considered safe for children and adults as a remedy. The safety issues namely surround people with mint allergies and use of the essential oil.

Spearmint has a significant amount of menthol. This crystalline compound is often stirred into formulas for its counter-irritant and analgesic properties. The counter-irritant abilities make it a prime choice for cough formulas that are designed to soothe dry coughs either as a syrup, a beverage or as a cough drop/lozenge. The analgesic properties make it popular for mouth rinses or topical applications such as muscle rubs.

Spearmint is a primary ingredient in androgen reducing formulas for patients concerned with hirsutism (unwanted man pattern hair growth in women). It may be combined with licorice root as the glycyrrhizin enzyme reduces testosterone level. Both of these herbs are very flavorful so a third ingredient is added to the mix: green tea. Green tea does have polyphenols which may have an impact on testosterone production. This blend is commonly consumed as a tea. The standard dosage is 2 cups daily.

Spearmint is rarely taken as a single ingredient. As it can have an overpowering cooling flavor, it is usually added to other mints such as peppermint or corn mint even when used to flavor candy or gum. This potent flavor has inspired a rumor among those that prefer homeopathic remedies. Although the founder of homeopathy suggested not combining strongly scented herbs with homeopathic remedies, he never suggested they should be taken from the diet. He suggested, instead, to wait between 10-15 after eating mint or brushing with mint-flavored toothpaste before taking a homeopathic remedy.

Counter-indications: There is not enough reliable information about the safety of taking large amounts (more than 2 cups of tea or 2ml of tincture) of spearmint daily. Do not take spearmint essential oil internally or on skin undiluted. As always, do not take large amounts herbs like spearmint if you are pregnant or breast feeding without first consulting with a qualified healthcare practitioner. 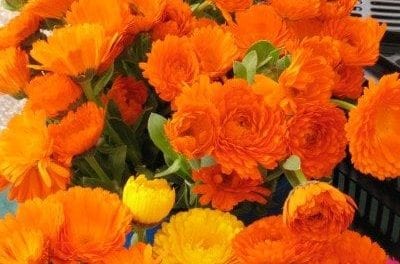 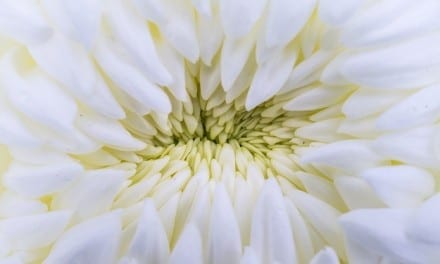 Aromatherapy in a Cup: Herbs for Grief 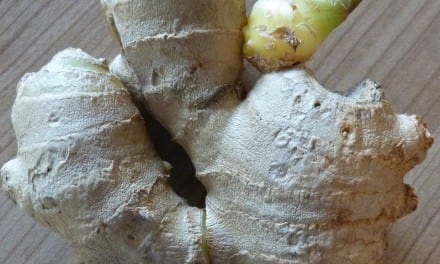 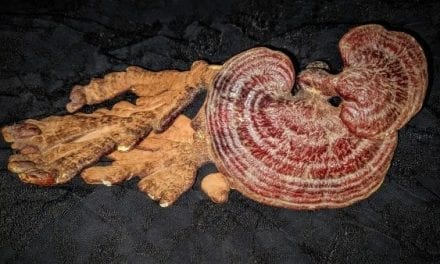 Triterpenoids in Reishi – How It Works