Skullcap is the common name for two distinctly different members of the mint family. Like siblings, Scutellaria laterifolora and S. biacalensis share a common name, that being Scutellaria, and they share many of their family’s characteristics. Both have square stems, similarly shaped leaves, and petite blue flowers. Both like lots of moisture and sun to partial shade conditions. Both are perennial and may overtake the area where they’re growing. Neither is as aggressive as their cousins Spearmint or Peppermint… but that’s where the similarities end. Just because two members of the same family are kin doesn’t mean they’re kind.

Sometimes called Mad Dog Skullcap or American Skullcap, S. lateriflora has been used as a nervine to calm the mind and aid digestion for at least two hundred years. Scutellaria lateriflora has a particular affinity for calming racing mind and similar nervous-anxiety or agitated states. When you hear modern American herbalists speak of Skullcap, chances are high they’re talking about S. lateriflora and the parts they’re using are the aerial parts, or the flowers, leaves and maybe some stem. Scutellaria lateriflora is often used to improve sleep, aid in relaxation, and soothe an overwrought nervous system. At least one study shows that S. lateriflora may help lift or improve mood in folks with clinical anxiety or depression, which backs the longstanding traditional use of this Skullcap. It is also often included in flu and cold formulas when racing or unquiet mind is part of the symptom picture.

One of several Skullcaps used in Traditional Chinese Medicine, S. baicalensis or Huang Qin is used to clear heat toxins in acute conditions and to prevent miscarriage. When you hear TCM practitioners or Chinese Herbalists talking about Skullcap, the changes are high they’re referring to S. baicalensis and the part they’re using is the root. Scutellaria baicalensis is one of several varieties used in Traditional Chinese herbalism, and is the one that has most often been studied in recent years. Modern TCM practioners may include S. baicalensis in formulas for easing gut or digestive conditions like dysbiosis, leaky gut, or similar chronic digestive ailments or in formulas for clearing phlegm from the lungs as in the case of colds, flus, bronchitis, and lingering respiratory ailments. Scutellaria baicalensis has also been included in TCM formulas for cancer treatment as a supporting herb to help clear symptoms related to cancer and cancer treatments. Research has not yet shown that S. baicalensis is specifically anti-cancer in its action, but it has shown this Skullcap’s ability to help the body detoxify even when the body has grown weak due to illness. Learn more about S. baicalensis here.

Scutellaria lateriflora is one of the North American herbs to be careful with, if you’re purchasing it rather than growing and harvesting it yourself. In commerce, S. lateriflora has commonly been adulterated or mixed with other herbs, like Germander, making it a harder one to source well. If you intend to buy your skullcap rather than grow and harvest it yourself, be sure you’re buying from a reputable and knowledgeable grower or provider. Look for that which is organically grown rather than wildcrafted or gathered. 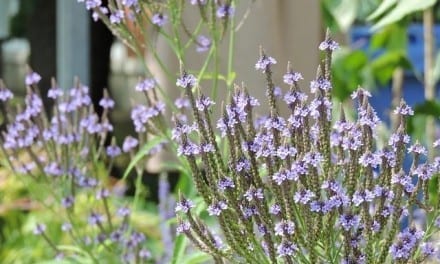 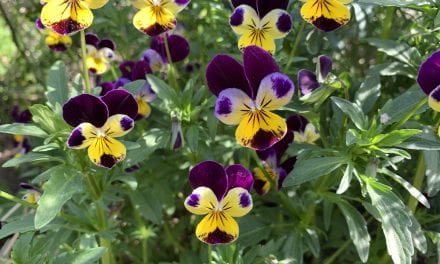