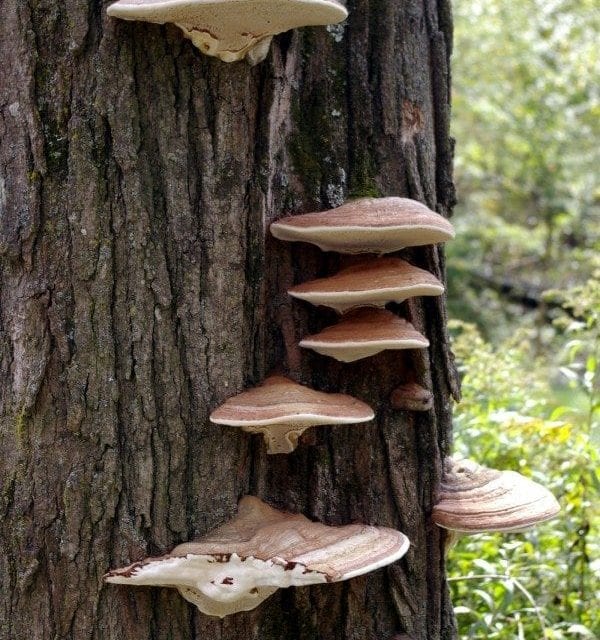 I arrived at the class groggy and disheveled. It had been a long week of work and I was spending all my spare time digging in the garden instead of resting my middle aged bones. I was interested in the class subject but doubted that much was going to penetrate the weary fog that insulated my skull.

The class was on medicinal mushrooms. This is a subject of intense fascination for me,  but the dialogue seemed to float in a gray, murky space. Both teachers were young and spirited. I watched them pull in the group and was impressed with their detailed knowledge. I stared at the handout. Familiar mushroom photos distracted me as the rest of the class became engaged in the subject.

Then the teachers started going through a list of ailments that these mushrooms treated. I could practically hear the creaking of the overstuffed chair my brain had settled into as it blinked and scooted forward to scan the information dancing before it.

As the manger of a free clinic, each ailment had a face and a body. I saw patients. Medicinal plants are my specialty. I only deal with a handful of medicinal mushrooms due to the cost. This field is growing exponentially. Research is not only backing up traditional mushroom remedies, but it’s offering new possibilities for diseases medicine has vainly struggled with. My brain had turned from a lazy couch surfer to a manic pacer. I wanted more.

As the Shoestring Herbalist, I was also seeking cheap and easy ways to introduce this often pricey medicine to my people. Some of these fungi were woody and required a special (and astonishingly expensive) grinder to powder, but these workshop teachers offered a stroke of brilliance: rice. If you can cook rice, you can make an inexpensive mushroom powder.

They had brewed up a strong pot of medicinal mushroom tea the day before and then cooked up a slurry of brown rice, substituting the mushroom tea for the usual cooking water as they made the rice. The brown rice readily absorbed the mushroom tea, and they purposefully overcooked the rice into thick mush.

They threw this mush into a food dryer and, once it was thoroughly dried, it was ready to grind in a blender. The resulting mushroom powder is easy to digest and can be thrown into any meal or encapsulated. My brain wrung its little gray hands in glee. This was a cheap source of very powerful medicine.

Good thing my brain was awake. It was going to be a long night of research. Maybe I should brew up a pot of mushroom tea. My brain clearly needs all the help it can get. 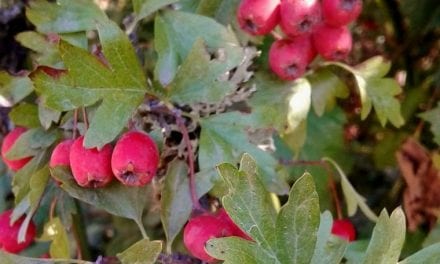 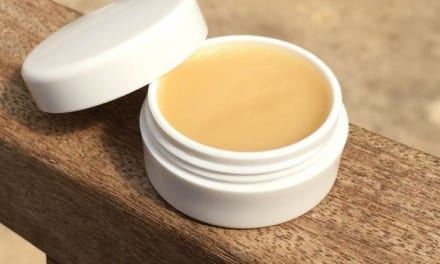 How to Make Red Tiger Balm® at Home a DIY Recipe 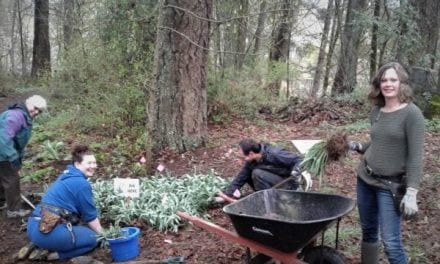