Found in pre-neolithic dig sites in Great Britain, native to Europe and naturalized through out much of the world including North America, used worldwide for a wide variety of complaints, chickweed’s prolific and steadfast qualities have earned her a smaller place than she deserves in world mythos and folklore. She shows up in some of the First Nation tribal tales of North America as a bit player. References to her in European mythos are similarly limited. Despite her small role in mythos, she’s been recognized and used extensively for a wide variety of physical complaints through out the world.

In European folklore and magic, chickweed was used to promote fidelity, attract love, and maintain relationships. A sprig of chickweed carried was used to draw the attention of a loved one or ensure the fidelity of one’s mate. Sailors used chickweed vinegar to prevent scurvy when fresh citrus was unavailable. She is associated with fidelity and love in magic.

Found growing most often in groups, chickweed teaches us how to live and survive in balance with ourselves and with others. If you happen across a patch of chickweed, you’ll notice from a distance it appears to be closely clumped, creating a soft, billowy green carpet.

As you draw near, though, you’ll see each member of the patch has plenty of space to grow comfortably while still being in close contact with the rest of the group. Chickweed’s growth habit promotes individuality and space within the structure of a healthy, balanced group. When chickweed comes into your life around friendship, family, or relationships, close examination of your own space and the space you give others may be in order. Chickweed magic is the magic of balance within a group environment or relationship.

Chickweed only grows where the soil is pH balanced, cultivated, cool and damp but not soaked. She’s picky about the conditions under which she’ll grow, although those conditions can be found in unlikely places, such as on compost heaps, in sidewalk cracks our around fence posts in the city, on or near manure piles, in old stone walls, as well as in well-cultivated gardens. The key here is to recognize the essential qualities that promote life. Chickweed is a star in this department. She teaches us to look beyond the surface, into the soil in which we want to grow our relationship for the qualities that will best support us. She asks us to be uncompromising in our demand for those qualities, and she reminds us to be picky as well. If the qualities we need for healthy growth are not there, chickweed advises us to move on. Chickweed magic is the magic of discrimination and balance.

In astrology, chickweed is considered a feminine plant and is governed by the moon. Chickweed’s element is water.

To learn more about chickweed, read The Practical Herbalist’s Herbal Encyclopedia entry on this herb 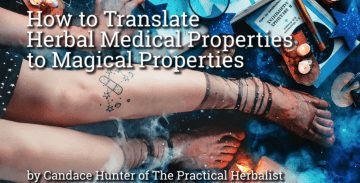 Even if the language of science and modern medicine is... 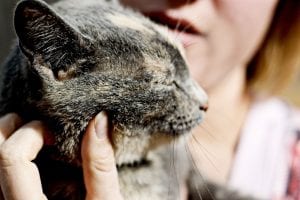 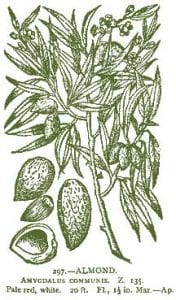 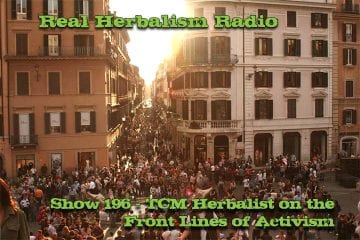