After New York, Los Angeles, Seattle, Chicago, and Atlanta fell to Virus Z , people flooded our town. With them came the virus, of course. Just like so many of you, we were shocked when it did. Shocked that the wild news stories we’d heard were real. Shocked that it swept into our little town so fast. Shocked that within hours it had claimed our little world, the world that had for most of my life seemed almost untouchable by the fast pace and crazy fads of the big cities.

My family fell fast and hard. I lost both my children and my husband two weeks after the outbreak…Halloween eve, just as the weather had turned cold. For years, I’d laughed at Roy’s obsession with survival, but it turned out that my husband was right…we needed to be prepared. We’d run, carrying what Roy called the essentials: Four stainless steel jugs of water, ten pounds of freeze dried foods in foil packs, a camping kitchen pack, matches, a length of rope, four bed rolls, a tent, two shot guns with two boxes of shells, a bowie knife, three pocket knives, four flash lights, and a leash. God only knows what I thought we’d do with the leash, but it was my feeble contribution to our survival. Harvey, the stray hound who’d shown up on my doorstep just a few months prior never needed a leash. He always listened and followed through when one of us issued a command. I’d been the poor listener. Maybe if I’d really heard Roy all those years, we would have made it. But, I hadn’t been listening.

We took back roads. Roy had mapped out a route south and west. He wanted us to reach a temperate balance between what he called the Poison Belt, roughly the Mason Dixon line south of which the winters were too mild to kill off poisonous insects and reptiles, and what he called the Arctic Death Region, north of which the winters were as deadly cold as our home town. We were heading for the Cascade Mountains. We’d nearly made it there, too, before Virus Z struck us.

Zoe, my 6 year-old, had gotten sick. She was susceptible to ear infections, and through the Rockies she’d started to complain of an ear ache. It escalated into a full-blown ear infection with blood and most likely a punctured ear drum, worse than any she’d had before. Roy couldn’t stand hearing her cry so. We risked a detour from his Safe Route into a little town in search of a pharmacy. The radios were down by then, and we knew we’d likely find devastation and chaos in any town we entered, but I didn’t have the herbal knowledge then that I do now. Neither did Roy. We had no other options.

Roy and I left Rick, my 10 year-old son, Zoe, and Harvey in the car with instructions to keep the car locked until we returned. Getting into the Walgreens was easy. We crept through the shop searching for antibiotics and fearing a horde of zombies would ambush us just like in the movies. I don’t know how long it took us to rummage through the darkened pharmacy with our flashlights, but eventually we found the antibiotic and escaped feeling relieved. We’d encountered no one, dead or alive, and that seemed pretty good.

We emerged into crisp daylight to the sound of groans, barking and screaming. Rick was on the ground with Zoe pinned beneath him wrestling with a zombie. Roy pulled out his bowie knife and charged to the rescue as Harvey charged to my side barking furiously, his hackles raised. Roy lopped off the Zombie’s head from behind and peeled it off the kids. Zoe’s screams quieted as Roy reached to pull Rick off of her. I started toward them, but Harvey got between me and them, growling. I tried to calm him so I could get around, but then Zoe screamed louder than before. I looked up to see Rick twisted and clawing at her still pinned form beneath him. Roy struggled to pull him away, but it was too late. Rick had been bitten, and he was already succumbing to the Virus. In seconds, Zoe’s screams melted into groans. Rick had managed to infect her, too.

I watched Roy struggle with them in shock while Harvey stood between us, growling, teeth bared and hackles raised. It happened so fast. Roy’s cry was more animal than man as he dropped the blood spattered bowie knife. My children lay dead at his feet. He gazed down at his hands, then reached for the gun holstered at his hip. He looked at me. His face was ragged, blood-splattered, and his eyes were filled with horror.

“I’m so sorry,” he said. He held out his left hand to show me the wicked bite Zoe had taken out of his palm as he cocked the gun in his right, put the end in his mouth, and pulled the trigger.

The dreams still haunt me, but they’re not as horrifying as they once were. A strong infusion of Wild Lettuce and Valarian Root help when they get bad. It tastes nasty, I warn you, but the kind of medicine needed to heal such a deep wound isn’t sweet and sassy. I pray you never need it. 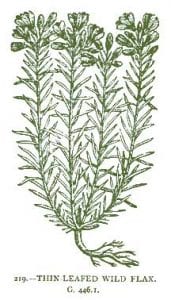 Linum usitatissimum – Linaceae family Flax is the grandmother of... 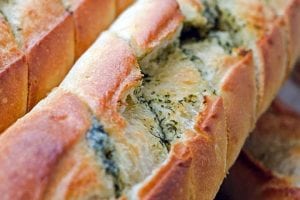 We talked about the ways we've been exploring cooking with... 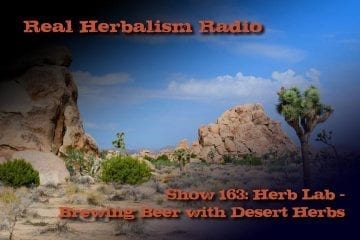 Herbal Beer brewing is a tradition going through a renaissance... 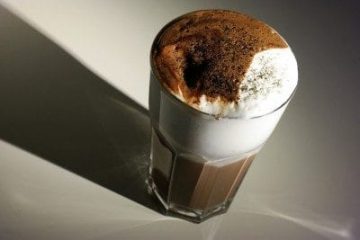 My boy and I have tried many, many cocoa and...