Yarrow’s virtues as a healing herb have been well known since ancient times. It’s Latin name, Achillea millefolium, is derived from the Greek Hero Achilles, who was said to rely on this humble herb to heal his warriors on the battle field. It’s been used in Western Europe and China as a tool for divination for centuries, including a variety of dream and waking rituals and verses for discovering one’s true love. Perhaps its most well-known use is in conjunction with the I Ching, where bundles of 64 long, straight yarrow sticks are used to read the hexagrams associated with this system of divination.

Yarrow has been long recognized as a protective, healing plant. Achilles, after whom yarrow (Achillea millefolium) is named, was reputed to have used yarrow to heal wounds on the battle field. In fact, yarrow has a long-standing reputation among herbalists in Europe, North America, and Asia for its ability to slow and stop the flow of blood. Part of yarrow’s magic is the ability to slow the flow of energy going to a wound to a rate that aids in healing. Yarrow magic is the magic of intentional restraint.

Intentional restraint, one of yarrow’s lessons and skills, is about recognizing that wounds, especially deep ones, benefit from slow and carefully protected healing. Yarrow reminds us to give energy to our healing process but not to allow the energy to overwhelm us. Likewise, yarrow reminds us to protect ourselves and our vulnerable places so they can heal.

In creative projects, yarrow reminds us to move with careful and steady intention. Yarrow magic is the magic of regulating the creative flow, the blood of our work. In this, Yarrow is complex, guiding us toward managing our energies as they come in and as they flow out with careful precision. Yarrow teaches us to draw energy from our environment as she draws her energy from the hot, dry, sunny climates she likes best, to store that energy and later to use it to regulate and shape our passion as we create.

Yarrow has long been a symbol of love, especially lasting love. It often takes two or more years for yarrow propagated from seed to become established, but once she’s done so, she’s a strong and lasting perennial who can endure conditions and neglect that would wither many other plants. Yarrow teaches us to nurture our loves carefully at first, and then to trust that they’ll sustain us through whatever conditions we encounter. Yarrow love is lasting love; yarrow magic is the magic of careful creation and lasting endurance.

In astrology, yarrow is considered to be feminine and is associated with Venus. Its element is Water.

To learn more about Yarrow, read The Practical Herbalist’s Herbal Encyclopedia entry on this herb. 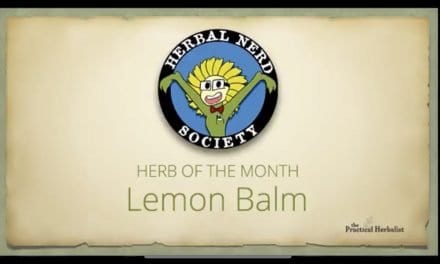 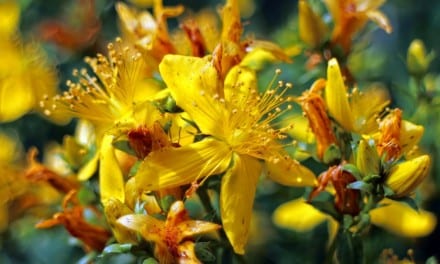 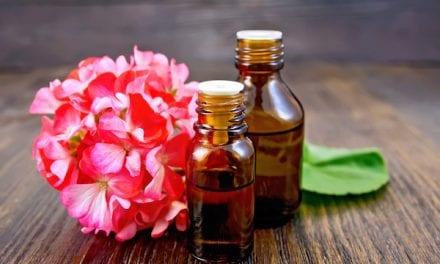