Hawthorn: Energetic Properties and Use 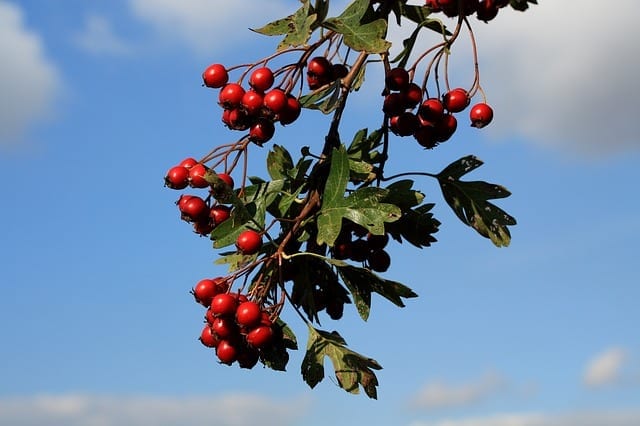 Hawthorn berry, or Haw, is often included in Western herbal formulas for heart and circulatory conditions. When I first started working with Hawthorn, one of my teachers described it as an adaptogen. Back then, the term adaptogen described an herb that helped the body to balance or normalize it’s systems…any system. Western herbalists have been narrowing the field that adaptogen describes in recent years, limiting this action to the nervous and endocrine systems, and they’ve begun to apply it to only those herbs which boost or support those systems, as does eleutherococcus senticosus or ashwaganda. Adaptogen no longer suggests that the plant’s wisdom in partnership with the body’s needs will bring balance as it did when hawthorn donned that title in my mind.

Despite the changes in our field, I have never quite let go of the older concept of adaptogen, at least as it relates to hawthorn. Crataegus oxycantha, C. pinpinnatifida and their close relations, whom we collectively call Hawthorn, is often used in modern formulas to bring balance to the circulatory system without the need to identify if the system is in a state of excess (such as high blood pressure) or deficiency (such as low blood pressure). Hawthorn helps the body adapt, strengthening the heart and circulatory system by regulating blood flow and helping reduce cholesterol. There are a host of scientific ways to look at what hawthorn is doing, but ultimately it’s all about motion.

Hawthorn berries get the blood moving. In Traditional Western Medicine, Hawthorn is generally considered a cooling herb that brings rest and normal function to an overexcited system. Matthew Wood notes that the key test for determining if Hawthorn is the right herb is to see if the capillaries are functioning well by pressing the fleshy part of the palm and watching how long it takes for the blood to flow back into that area. If it takes longer, such as a few seconds, that’s a clear indication that hawthorn is needed. From a TCM perspective, that same test would indicate the possibility of stagnation in the blood.

In Traditional Western Medicine and in Traditional Chinese Medicine (TCM), Hawthorn’s use extends well beyond the heart and circulatory system, although the presence of blood stagnation can be an indicator for Hawthorn in either arena. In TCM, hawthorn fruits, or Haws, are generally used in formulas for the digestive system. Heat or stagnation in the Liver, Spleen, and Stomach are all remedied by hawthorn’s ability to get things moving. In this case, Hawthorn berries help to clear food stagnation, which can result in heat or false heat symptoms, that’s often associated with a meat-centered or greasy diet as well as other conditions that slow digestion and prevent food from moving through the digestive system appropriately. Diarrhea and dysentery are both treated with ripe, charred haws while diarrhea alone is treated with the unripe, green haws. Gas, abdominal bloating and distention as well as pain are other symptoms treated by Hawthorn in TCM practice.

Nervousness, anxiety, Attention Deficit Disorder, and Autism are a handful of the broader set of conditions Traditional Western Herbalists have improved with Hawthorn in more recent years. Matthew Wood’s discussion of his experiences with each of these conditions centers around Hawthorn’s ability to clear heat and get the blood moving, thus managing the excited tissue state. In each of the cases he describes, his test for capillary function indicated the use of Hawthorn and, ultimately, Hawthorn worked. In TCM, the Heart is the seat of the Shen, or mind. Perhaps the cases when Hawthorn improves conditions like anxiety, nervousness, ADD, and autism because they were rooted in an imbalance of the Shen at its seat, the Heart?

Ayurvedic herbalists use Hawthorn for cases of food stagnation and circulatory problems with an emphasis on Vata conditions, such as heart palpitations and heart problems related to aging or slow and sluggish digestion. Hawthorn berries reduce Vata and potentially aggravate Kapha and Pitta, which is where Ayurveda departs somewhat from TCM and Traditional Western Herbal practice. Pitta, which describes the fire or metabolism of the body, creates heat, and can be increased or aggravated by the sour taste. Hawthorn is universally classified as sour, making it an herb that will increase Pitta. Hawthorn is often paired with heating herbs in Ayurvedic practice, such as cinnamon or ginger, as a heart and digestive tonic.

Tonic, as in the TCM definition centered on building tissues, seems like a potentially apt description of Hawthorn’s ability to normalize circulatory and digestive functioning. Scientific study shows that Hawthorn opens the blood vessels, clears LDL cholesterol from the system, and strengthens the heart. On the surface, hawthorn seems to be adaptogenic because it can normalize low or high blood pressure, improve digestion that’s sluggish (gas, bloating, stagnation) or seeming moving too fast (diarrhea), and generally brings balance to the heart. The adapting Hawthorn triggers in the body results in the strengthening of the heart and circulatory system, or the building of Kapha and Pitta, making Hawthorn toning to the system.

In my own practice, I’ve used Hawthorn and Hawthorn Flower Essence to ease anxiety and depression when it seems like a stuck energy – Grief that won’t move along, for instance – or when it feels like the strain on the heart is just too much to bear. Hawthorn’s scraggly and defiant outward appearance is just the kind of tough and strong energy that’s needed when sorrow becomes overwhelming. She shows us how to draw on our own inner strengths to move through the stages of grief and loss or to shift depression that’s seated in past trauma, including ancestral or past-life pain or loss. That scraggly face Hawthorn shows us hides a thorny warrior who helps get us moving when we feel our energy flagging.

Pair Hawthorn Flower Essence with Elm and Walnut to help manage grief and loss that comes with major life changes. California Wild Rose, Borage, and Hawthorn together help particularly well when it seems the strength to go on is just not there. Caregivers can partner Hawthorn with Pink Yarrow (or any of the Yarrow Flower Essences) to help stay compassionate and clear through times of grief, loss, tragedy in the lives of their charges or in their own lives when they need to keep taking care despite the despair around them. 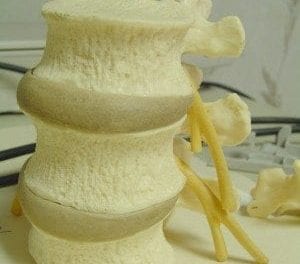 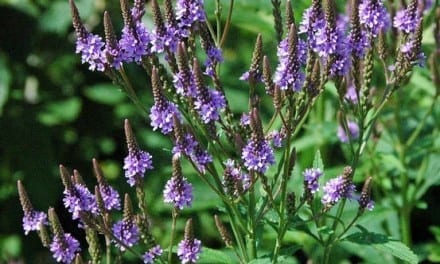 Iridoid Glycosides in Blue Vervain – How It Works 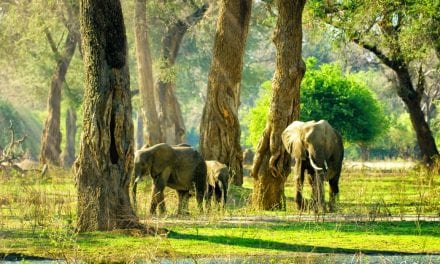 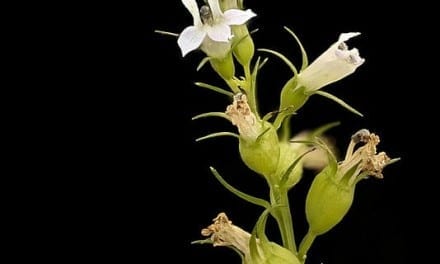 Lobelia Inflata Energetics and Use