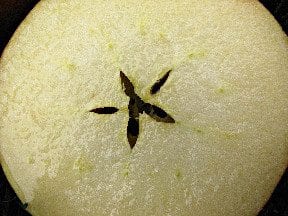 Although apple’s healing properties and uses have gone unnoticed in modern times, the ancient peoples were profoundly aware of the virtues of this fair tree. As early as 8,000 b.c., we have evidence that the apple was highly valued and cultivated in the  Nile, Tigris and Euphrates, Indus and Yellow River valleys. The apple has taken a prominent place in world mythos, often associated with magic, paradise, and the gifts of knowledge and sensual experience.

Apple has been called Fruit of the Gods, Fruit of the Underworld, and the Silver Bough due to her associations with the underworld. The name “Avalon” is believed to be derived from the old Irish word meaning “the place of apples.”

Apples have been used for divination and love magic. The blossoms were included in love sachets and used to scent candles to attract love.

To ensure happiness in your relationship, cut an apple in half and share it with your loved one.

Magicians like Merlin and Talesin were said to carry a silver bough from the apple tree hung with bells and ripened fruits that allowed them to cross into the other worlds and to return to ours.

Unicorns have also been associated with the apple tree, whose fruits they are said to heartily enjoy.

Each year, the apple’s fruits ripen  in late summer to late fall, just before the frosts of winter. Apple trusts her seeds will be carried through the dark and cold of winter to take root the next spring. Apple reminds us to be trusting with our creative work as well. What we send into the world will grow when the conditions are right. Apple Magic is the magic of trust.

Apples ripen mostly at once and in great abundance. They keep well over winter and provide nourishment when freshly-grown bounty is scant. In this way, they teach us to embrace great waves of abundance knowing that although lean times will come we will be sustained. Apple magic is the magic of trust through abundance.

In rituals of modern and ancient times, apple is recognized as a fruit of the underworld, meaning it is one of the fruits that sustain us when we venture into the deep, dark places, including the realms of death. Likewise the apple tree has close associations with providing shelter and safety to the magicians, medicine people, shamans and witches of ancient times in their other world-travels. It’s no accident  the apple tree is closely associated with the knowledge and truths found in places like the Garden of Eden and Avalon; Apple gives us the tools we need if we are mad enough to venture into those places.

The apple blooms early in spring, crowning the tree with sweet-scented, white to pink five-petaled blossoms. They are a favored spring flower of bees. Apple buds and blossoms are a sure sign the trials of winter are nearly over and that it’s time to prepare for a season of fertility and growth.

It takes about six to ten years for an apple tree to bear her first fruits; being a softwood tree, her growth is fairly rapid. A fully-mature tree will blossom in early spring and the resulting apples will be ready for harvest within three to six months, depending on the variety. Projects begun under the apple can be expected to be fruitful on a similar scale.

In astrology, Apple is considered a feminine tree and is governed by Venus. Her element is water.

To learn more about apple, read The Practical Herbalist’s Herbal Encyclopedia entry on this herb. 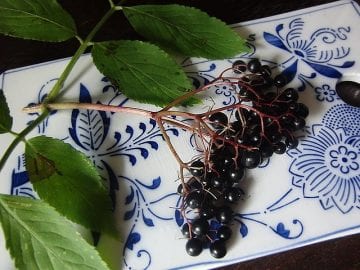 It was October. Three heads bent to their task at... 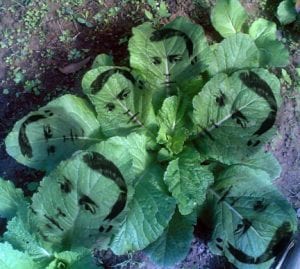 In honor of April Fool’s Day, the Practical Herbalist presents….... 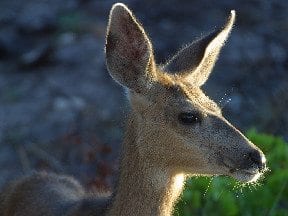 Deer are graceful creatures to observe in natural settings. The... 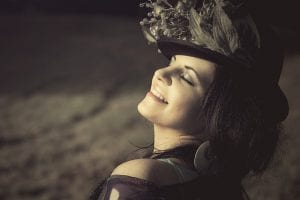 When dental troubles surface, natural remedies are a go-to for... 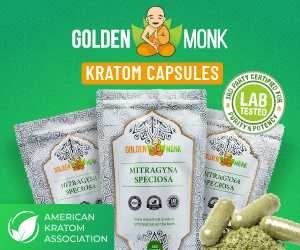