My garden in spring overflows with Cleavers, aka Galium aparine. Most years, I spend hours in early spring picking cleavers seeds out of Mr. Jet’s long black fur. This year, I decided it was high time I made use of the skin nourishing properties of this weedy friend.

Galium aperine is chock full of trace minerals. It’s cooling and astringent, making it a good choice for both spring tonic teas and vinegars. Both those properties help reduce inflammation, and Cleavers has a particular affinity for the kidneys and skin. As a topical, this herb makes a nice addition to skin healing formulas for rashes, particularly weepy, itchy ones as well as sunburns. I’m using Grape seed oil mainly because that’s what I have. Sweet Almond or Jojoba would be excellent choices as well.

My cleavers oil is starting off with some fresh cleavers roughly torn apart by hand.

My cleavers oil is starting off with some fresh cleavers roughly torn apart by hand. They like to stick together, or cleave-to as their name describes, so they’re a a big green mass in the bottom of my mini-crock pot. That’ll be just fine, though. The gentle heat from the crock pot will break open the cells and help them release their nutrients and healing properties.

I added enough grape seed oil to cover them by an inch or so. In my mini-crock pot, that comes out to about 2 cups. Once the pot’s warmed up, I’ll take the cover off and let any excess liquid evaporate while the oil infuses. Cleavers hold a lot of water, much like Calendula, so it’s wise to use a little heat. By driving off the extra liquid, you create an oil that’s more stable and less prone to going rancid or developing a bacterial colony.

As I got a late start on my gardening and thus a late start on this oil, I’ll let it sit overnight. By morning, it’ll be ready for me to unplug the mini-crock pot and let it cool. Once it’s cooled and strained, I’ll store it in the refrigerator until I’ve developed the final formula I want and turned it into a lotion, cream, salve, or balm later this season. I may try a little on some of my spring salads, too. Galium aparine vinegar is mighty tasty, so I think we can expect goodness from cleavers-infused oil, too! 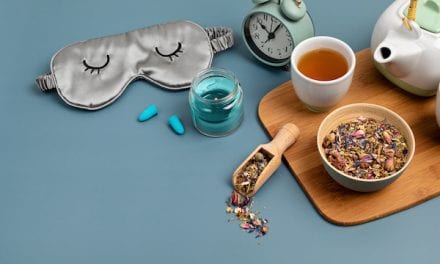 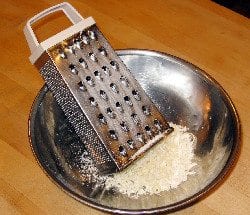 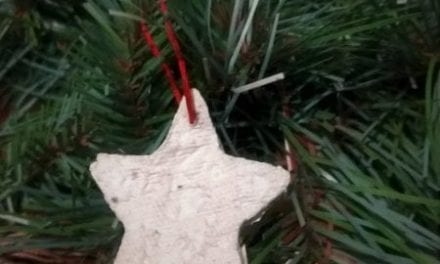