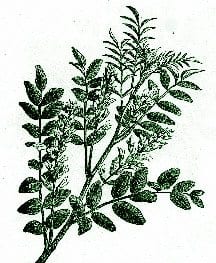 True licorice is an uncommon treat. It is rare to find licorice candy that is still flavored with licorice root. Most manufacturers use anise or artificial flavorings instead. For Alexander the Great however, there was no substitute for simply chewing on a piece of dried licorice root. The Egyptians taught Alexander the Great about how this root was not only an excellent healer but abated the thirst of soldiers and left them energized for battle. The fact that licorice is surprisingly tasty made it easier to convince his troops to comply.

Often called sweetwood, licorice contains an alkaloid called glycyrrhizin which is 50 times sweeter than sugar. This constituent holds the secret to licorice’s long list of healing properties. Commonly used to soothe coughs and upset stomachs, this plant has powerful anti-inflammatory properties that also come in handy for everyday aches and pains.

The glycyrrhizin herbalists rely on is a double edged sword. This alkaloid also retains sodium in the body at the same time dismissing potassium through the kidneys. These actions can increase blood pressure so deglycyrrhized licorice (DGL) is now available at pharmacies and health food stores.

Licorice has a vast amount of properties that conquer viruses, bacteria and fungus that invade the body. This was the battleground that Alexander the Great was fighting on with licorice as a weapon. He knew that a healthy army was a powerful army. His soldier’s probably didn’t care as long as they had a good excuse to chew the sweet treat known as licorice. 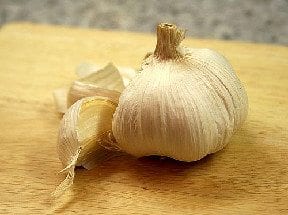 How to Make an Herbal Oil: Cold infused Botanical Oils 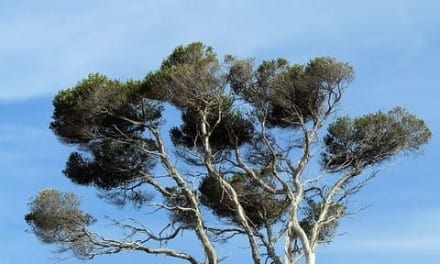 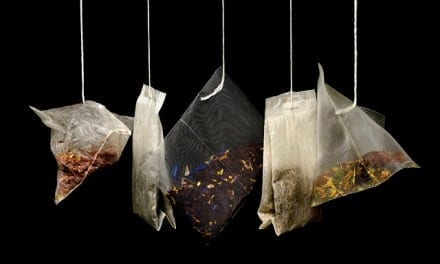 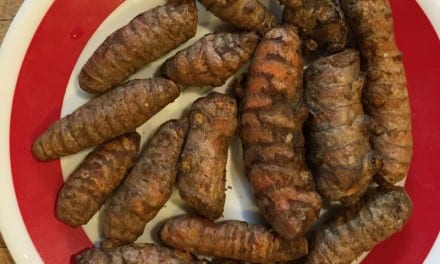 Medicinal Properties and Use of Turmeric