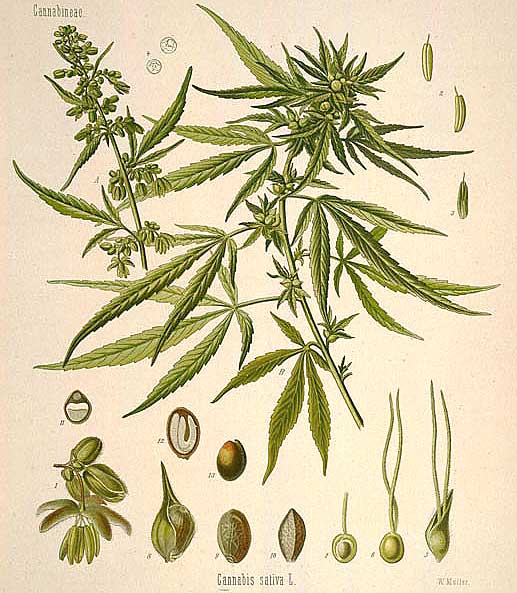 For centuries, cannabis has been a popular and, until recently in human history, cheap medicine. It was used in ancient Egypt, India, Africa, China, Japan, Arabia, Mesopotamia, and even Europe for many of the same complaints our modern scientists and doctors are beginning to address with it today. Generalized pain, neuropathy, and pain from various diseases, for instance, were treated with moderate doses of cannabis, often in the form of teas, wines, alcohols, or smoked leaf and bud. Appetite, both lack of and excess, was balanced with cannabis. Skin lesions, lice, and swollen joints were often treated topically.

Beyond healing and intoxication, cannabis has long been cultivated for its seed and fiber. The earliest cultivations date back to neolithic times, but we don’t know the extent of how cannabis was being used during that time period. We do know cloth made from cannabis fiber was used in ancient Mesopotamia as early as 8000 b.c. and archeologists have found evidence of cannabis being used as a fiber source as early as 10,000 B.C.E. China’s cultivation of cannabis, the longest documented cultivation of this plant worldwide, stretches back 6000 years. Through those 6000 years, the Chinese have used cannabis to make cloth and paper as well as for food and medicine.

Spiritual seekers and recreational users today recognize the power of cannabis to open one’s mind to seeing the world from an entirely different perspective. They’re not alone. Historically, cannabis was imbibed in religious and spiritual practices to help one open the doors to the soul. By opening to the inner world with the help of cannabis, practitioners were able to connect with the Divine and carry back understanding of our place in the cosmos.

It’s rumored cannabis was one of the plants in the holy oil Jesus used to anoint his apostles and later to perform miracle healings. This is the same oil the early Gnostic Christians described as being the true means by which one is baptized, or anointed. The recipe for Holy oil, according to Exodus, included cinnamon, cassia, myrrh, and cannabis.

Today’s scientific research shows cannabis’s medicinal properties could certainly have helped heal many of the conditions Jesus and his followers cured. Certainly, the connection Jesus and his followers made to the Divine and the understanding they carried back with them from their ecstatic experiences could have been made in partnership with cannabis.

Shamans and Magicians have used cannabis among other spiritual plants to alter consciousness as they enter into the magical realms. Rituals around cannabis have been recorded as long ago as 5000 years ago. It’s been used in initiation ceremonies and various rites throughout Asia, Africa, and Europe. The ancient Sythians burned cannabis in their funerary rites for kings, as described by Herodotus in about 450 B.C.E. and corroborated by archeologists who’ve found the remains of the tent structures, offering vessels, and burnt cannabis seeds at ancient Sythian dig sites. The Kurgans, a Proto-Indo-European people who lived five thousand years ago in the region today known as Romania, used cannabis in their religious rites. Early Chinese necromancers, too, used cannabis to move through time and see future events. As a Spiritual ally, cannabis has helped Shamans and others delve into the mysteries of what it means to be human, how we fit into this earthly realm, and to heal deep wounds for the people.

For More Information on Cannabis 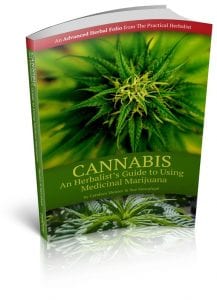 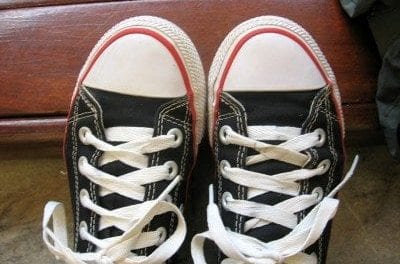 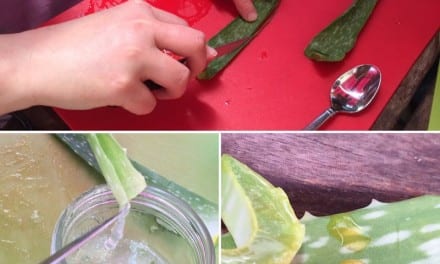 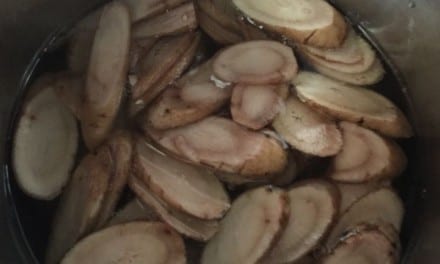 Medicinal Properties and Use of Burdock 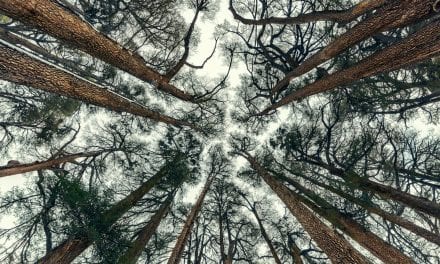