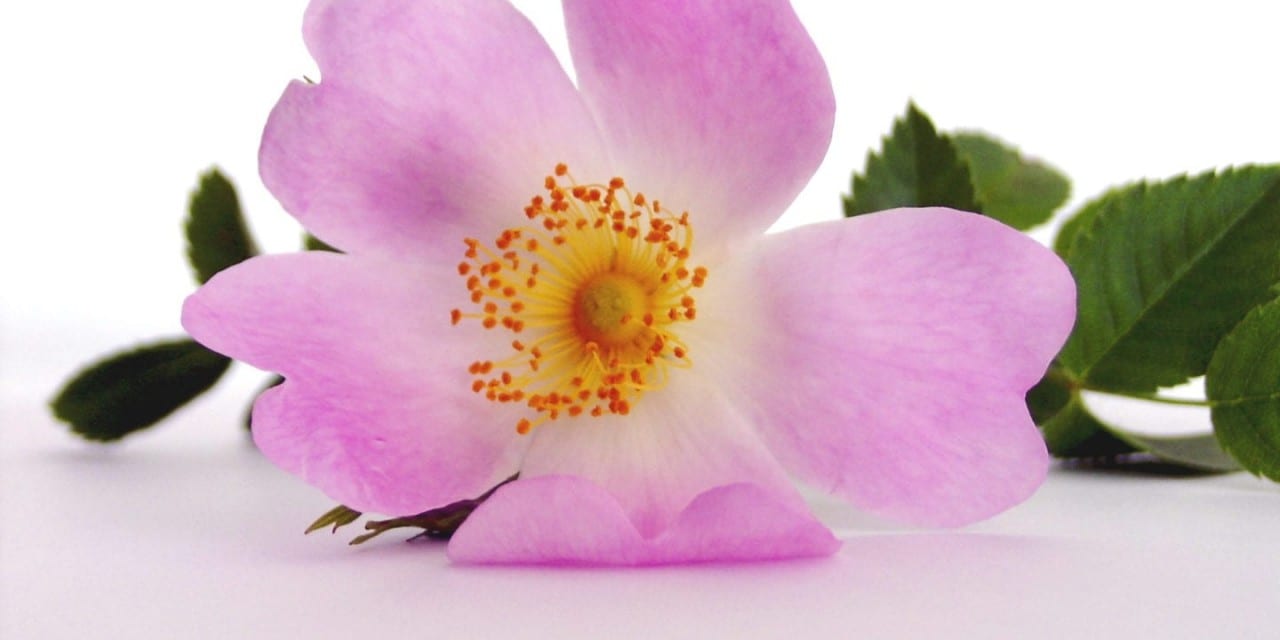 I come from a long line of rose worshipers. My grandmother had beautiful rose bushes that bloomed in bountiful, well groomed lines. My mother’s rose bushes were fertilized, pruned and sprayed with the kind of care most women of her generation only bestow on poodles. Their roses were proud and pampered.

My own roses spend their winter looking like leggy, unschooled teenagers in desperate need of a tissue. At this time, every year, after the snow melts and the plane tree leaves turn to black mulch, I get the pruning bug. I pull out my shears and suit up for the big hack job. The ghosts of my mother and grandmother look at each other and sigh. Here I go again. 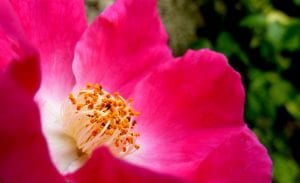 I have climbing roses. Nothing fancy. Just old fashioned, sweetly scented roses that came with house we bought in the ’90s. I sometimes see the roses we grow at our house rambling over neglected fences in turn of the century monstrosities such as mine. They must have been popular about 100 years ago. They have been battling to take hold of the ground left them from the invasive blackberries and English ivy all these years.

I trust these roses. They are resilient. I have never fertilized them with anything other than backyard leaves. I have never sprayed them for aphids or black spot. They aren’t disease resistant. They simply endure.  I like that in a flower.

They do need to be trained and pruned or they would take over my driveway. I am resentful of the time it would take to do the job the way my mother and grandmother taught me. I just want them to behave enough to know when to get out of my way. This is why I hack at them. Literally. Without mercy. It is rather brutal.

Every year, I cut out runners with loppers and chuck the remains unceremoniously in the compost bin. I pay little to no attention to new growth and snip off branches that are in the way or a little wonky. I take out 2/3 of the bush until it looks a bit intimidated. If I get a scratch from the thorns, I cut it back more. I am not the kind of gardener that takes any sass.

My neighbor across the street has a tidy yard whose shrubbery might be arranged in alphabetical order. He is used to seeing the native plants and leaf litter and lemon balm struggling to separate the cracks in the sidewalk in front of my house. He has grown to accept it as a necessary evil but in pruning season, he can not bear to look.

The chaos and cruelty of the event is simply too much for him. He has come over to give me well intended but unheeded advice before. I told him the roses seem to survive my ignorance just fine, thank you. He shook his head and walked away. I could almost hear the ghosts of my mother and grandmother clucking their tongues as he left. They could have warmed him I wouldn’t listen. Some people just have to learn those hard lessons for themselves. 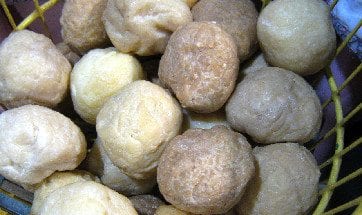 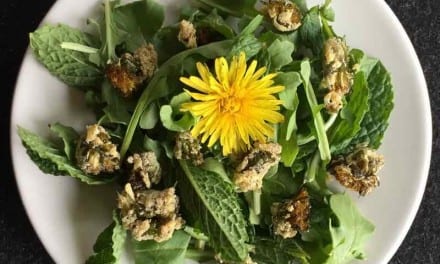 Herbal Activism at Home: Power to the Dandelion! 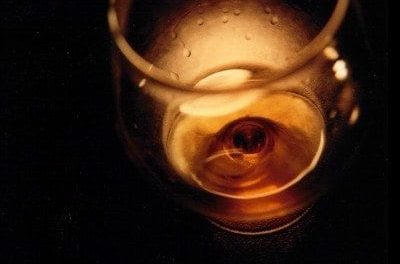 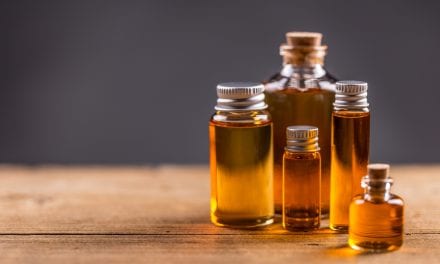 Light Your Fire: Ginger Magic to Boost Confidence and Creativity