Protect Yourself from Zombies with Landscaping 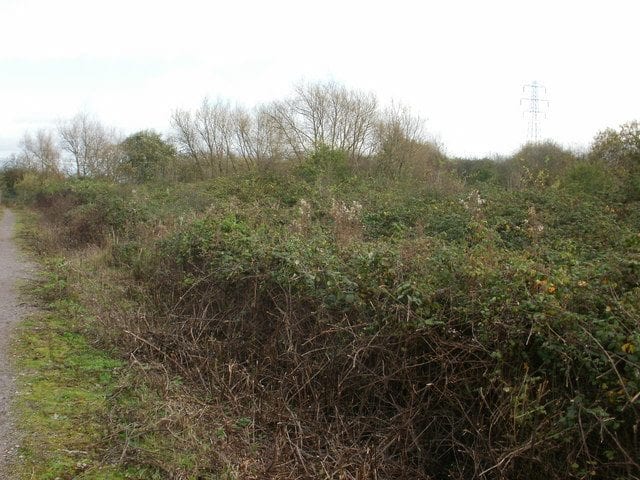 I wouldn’t have believed the Howard Clan could have become the Protective Landscaping gurus they are today when I first met them. They were a rag-tag group of mostly men hell-bent on shooting or cutting their way through the apocalypse. Were it not for the horde of zombies we took down together, we probably would have killed one another over a patch of nettle. As it stands, theirs is the most effective fortification I’ve seen, plus it’s kinda beautiful in its own way.
Built on the flats just outside of town, the Howard fortification was once a rich man’s pad. Back in the day, when I still lived the suburban dream, theirs would have been the equivalent of the bosses house, a McMansion easily twice the size of my place but built about the same and surrounded by a few acres of land, a fence, and membership to one of those private security companies.
The first time Paul and I stopped by, it looked like the worst kind of hill billy shack. Stakes stuck out of the ground at angles near the outer fence like a medieval battle fort. The lawn was strewn with bear traps and cobbled together booby traps. The doors had been torn down and the whole first floor looked like it had been gutted and used as target practice for a gun-tottin’, knife-weilding group of paramilitaries. The stairways had been demolished and replaced with a ramshackle pully and plank make-shift elevator that reminded me of one of those window washer platforms outside buildings in the big city. They lived on the upper floors, throwing their waste out one of the upper windows onto a pile of rotting, decapitated corpses. The whole place stunk.
If I hadn’t watched the amazing transformations that have taken place there, I wouldn’t have believed it. The approach outside the fenced wall is now bordered with a twenty foot and growing field of low growing bramble, pennyroyal, and lemon balm. The gate and wall are layered in thick, climbing canes of blackberry and wild roses. The lawn near the wall is still covered in bear traps and other devices, but those are interspersed with clumps of oregon grape, nettle, raspberry, huckleberry, and mugwort. As you get closer to the house, lavender, rosemary, sage, and yarrow begin to take over. The nasty pile of corpses and waste has been replaced with a series of compost piles close to the garden. A fence of hawthorn and wild rose hung with chimes and bells of varying kinds protects the garden.
The garden alone is pretty ingenious. Hawthorn’s sharp spikes are stout enough to seriously slow any Z, even a second gen. The wild roses fill in any empty spaces, making it hard for marauders, thieves, and deer to get through.
Chuck, unlikely architect of this compound, said the chimes and bells give plenty of warning, making it safe for several people to work in the garden without needing to post more than one lookout.
“The more people we can get working at once, the less time we need to be out there exposed,” Chuck said.
When I first met him, Chuck was against all forms of gardening. He had a hard time eating vegetables, let alone growing any kind of plants.
“For the most part,” Brady, the group’s leader, said. “Chuck took what you said about putting the wild world to work for us to heart. If it weren’t for Annie having his baby, he might never have come around, but that baby changed him. He was the first to suggest we give pennyroyal a try.”
According to Brady, Chuck’s synergy of plants and man-made devices has worked like a charm. They’ve had only one security breach in the past six months. A set of three zombies made it through the gate while a team was carrying in a load of firewood. The lawn traps worked perfectly, stopping all three in their tracks and holding them long enough for the folks on duty to lop off their heads.
All in all, the Howards have done a fantastic job of putting defensive and medicinal plants to work on several fronts. Plants like Pennyroyal and mugwort deter zombies by nature. Hawthorn, wild rose, and blackberry grow so thickly and are so spiky they halt the undead and living alike. Nettle, blackberry, and Oregon grape offer added protection from outsiders while also serving as good food and medicine. Lavender, rosemary, and sage lend their power on the germ front, making good medicine and potent cleansers.
“When it comes down to it, those plants save lives,” Chuck said. “We’ve gotta take what we’ve got and make it work. Even those girlie ones can be useful, like the lavender I used to think was just a piece of lawn dressing. Annie used a bunch of ’em last year to drive a fever outta the fort. So this green medicine crap really works. It’s worth the trouble.”
If you’re looking to improve your defenses, I recommend you take a look at the weeds around you. Chances are, at least a few will turn out to be more useful than you gave them credit for before.
May you be well,
Zombie Hunter C.
Publisher’s Disclaimer: This column is a work of fiction. Names, characters, places, and incidents are either the product of the author’s imagination or are used fictitiously. Any resemblance to actual events or locals or persons, living or dead, is entirely coincidental. 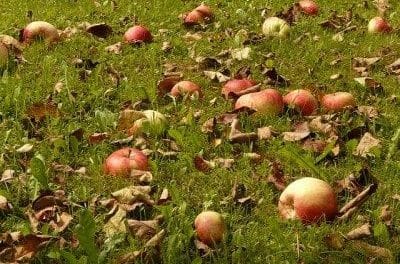 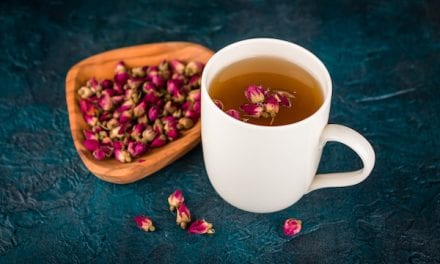 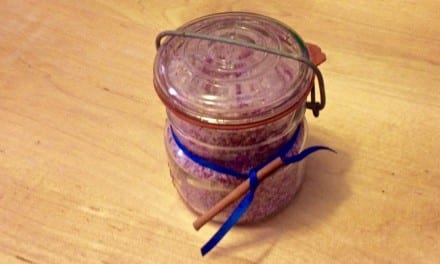 How to make Herbal Bath Soaks an easy gift to create