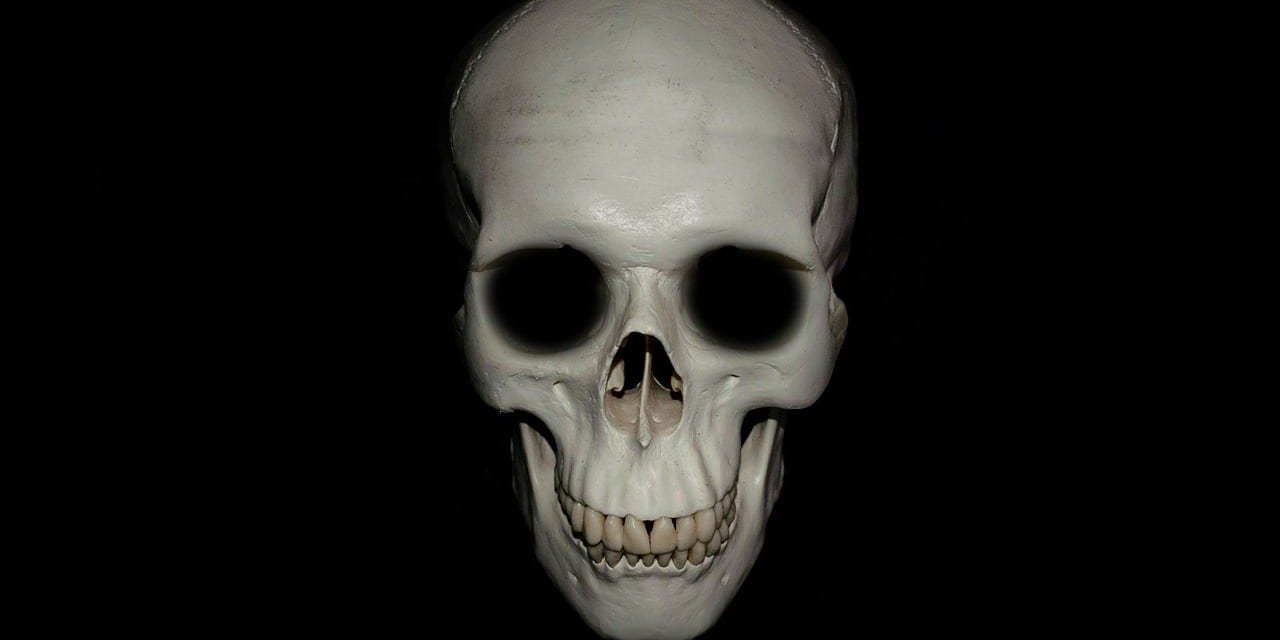 One of my more recent discoveries in the field of Zombie Eradication has been the power of the Old World’s herbal concoctions for killing zombies and the virus that creates them. Take Four Thieves Vinegar, rumored to be the ultimate plague defense in the European middle ages. It was a simple vinegar infusion of lavender, rosemary, sage, and mugwort that was used by the legendary four thieves as both a topical cleanser and an internal medicine to protect themselves from disease as they riffled through plague victim’s clothing and homes in search of gold and other valuables. Although the plague was nothing compared to the virility of the Virus Z, my husband and I decided to give it a try.

It was late in summer when we set out to make our concoction. Finding vinegar isn’t as hard as you’d think. Any vinegar will do, even the plain white stuff if that’s all your local area can provide. I’ve found old bottles of vinegar in many of the neighborhood homes I’ve pillaged. If I get to be choosey, I’ll go for the apple cider vinegar as my top choice. That particular day we were in an older neighborhood. The pantry of the third house we tried was stocked; I found a whole gallon of unopened cider vinegar right next to a stash of old canning jars. With a bit of rummaging further, I found a bag of canning jar rings and old lids. I was happy as a clam, until Harvey sounded the alarm.

I raced out the back door, carrying my booty as Paul shouted. There was only one zombie at the moment, although where there’s one there’s often more, so we both took off for our rendezvous point a half a mile from camp. Happily, we made a safe and easy get away that time. Unhappily, I found that the mugwort Paul was supposed to have gathered wasn’t mugwort at all. Instead, he’d brought me an armful of wormwood with the lavender, sage, and rosemary I’d asked him to find. Rather than go back, I sent him off into the field to look for mugwort while I worked on the other herbs. I chopped up the rosemary, sage, and lavender and dropped them into three of the canning jars. I added enough vinegar to cover the herbs in each, being careful to leave plenty of headspace for shaking the brew. Something told me to try the wormwood anyway, so I chopped it up and added it to it’s own canning jar with vinegar as well. By the time Paul returned, he’d found a basket of nettle but no mugwort. I decided to infuse my last bit of vinegar with the nettle. At the very least, it’d be nutritious, right?

We shook the vinegars well each day for the next week, then hid them in a cool bit of underbrush to stand whilst we moved on. It took another two months for us to make it back to Camp Vinegar, but when we finally did we were rewarded with a fine selection of infused vinegars. I’d acquired a spray bottle, funnel from an old hardware store and a slightly rusty tea strainer from an older apartment complex in the interim. I strained out my vinegars, mixed my first batch of four thieves vinegar, and began experimenting.

To make a long story short, I discovered Five Zs vinegar, a potent combination of rosemary, lavender, sage, wormwood, and nettle vinegar. Use it as a topical protection for yourself, and spritz it on the recently (or somewhat recently) dead or undead, and you’ve got yourself a wonderful little zombie poison. I personally like to coat any corpses I find like bait, hopefully drawing any local zombies into the open and killing them off before setting up camp.

I do not advise taking Five Zs Vinegar internally, unless you’ve been infected with Virus Z. Wormwood is likely to make you quite ill. It was used by our medieval ancestors to drive worms out of their intestinal tracts, and it was rumored to be both hallucinogenic as well as addictive. Our bodies, even these few years into uncivilized living, just aren’t acclimated to an herb that poisonous, especially in the concentration you’ll need to make a good Five Zs vinegar. I’ve only seen one possible Virus Z infection successfully treated with internal use of Five Zs vinegar, and at that I’m not entirely positive the virus had fully infiltrated the victim’s body by the time I gave her the vinegar. So I’m not promising Five Zs vinegar will stop an infection that’s already begun, but I’ve killed enough first gen and second gen zombies with this formula to know it’s highly poisonous to the undead. 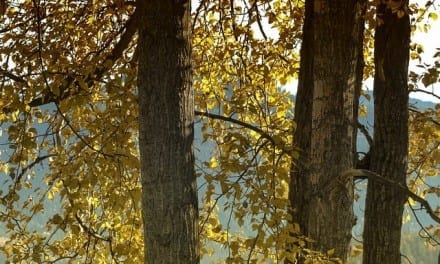 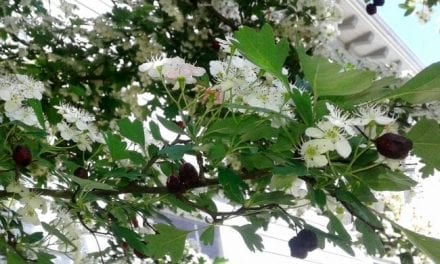 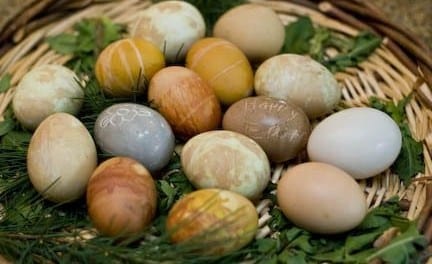 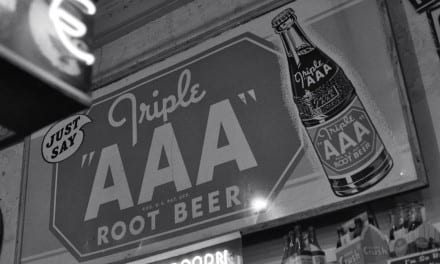