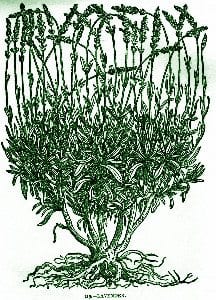 According to legend, four thieves were caught in 17th century France. The penalty for theft was normally severe but these thieves were special. Somehow they had been stealing from plague victims for months without getting sick. The judge struck an unusual deal: their secret in exchange for freedom.

The criminals revealed a list of herbs that, steeped in vinegar, served as a potent antiseptic. The burglars breathed through cotton masks soaked in herbal vinegar and then used the diluted mixture to clean their ill-gotten gains before reselling it.

Although their names are lost to history, “Four Thieves” formula is still in use today. This mixture is brewed in kitchens around the world as a reliable household cleanser. Variations of this recipe range from region to region but one ingredient is unshakable: lavender.

While most people think of this herb as merely a floral scent for bath salts or bed linens, this plant has powerful antiviral properties. The list of volatile oils within lavender’s flower buds include linalool, which is particularly helpful in preventing the flu. Flu viruses are enveloped viruses sensitive to the monoterpene alcohols prevalent in lavender’s family.

21st century use of this herb currently focuses on lavender’s sedative qualities. Lavender essential oil is popular as a calming agent for the entire nervous system. The volatile oils are absorbed through the skin or sinuses. The nerves send messages throughout the body to relax the muscles. This is how lavender eases headaches, nervous stomachs and muscle cramps.

In an increasingly tense world, lavender is a welcome companion. It offers a much needed tonic for mind and body. It is strange to think society would owe a debt of gratitude to four medieval thieves. 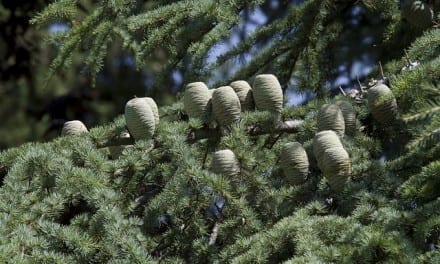 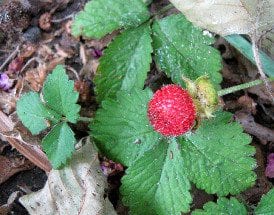 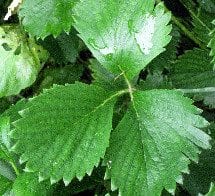 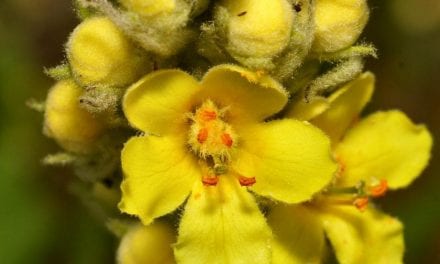