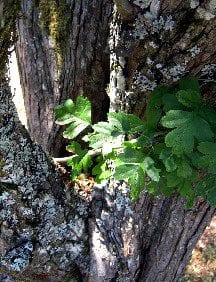 Hawthorn is the thorn of the Celtic phrase “By Oak, Ash, and Thorn.” Its association with faerie and as a gateway to the faerie worlds is long-standing, but Hawthorn’s place in myth and folklore extends well beyond the United Kingdom and the Celts.
The ancient Greeks and Romans used hawthorn in marriage and birth ceremonies. It was associated with the goddess Cardea, and was used as a symbol of home.

In Christian tradition, hawthorn is associated with the crown of thorns worn by Jesus and the wood from which the staff of Joseph of Arimathea was made.

In Arabic culture, Hawthorn has been long associated with death and was used in funeral pyres. Possibly this was because fire fed by hawthorn burns extremely hot.

Hawthorn wood has been used widely for small carvings, such as combs and runes. In Serbia, it was reputed to be a good wood for the stakes used for impaling vampires.

Hawthorn also holds some associations with the goddesses Flora and Hymen.

The magic of Hawthorn is most evident in how he interacts in his environment. Hawthorn is bushy and spreading, and he’s thorny. He provides some food, especially in late winter when his haws are still edible, but more importantly he provides a hedge of protection to a variety of prey animals, most notably small to medium-sized birds. Birds such as the ruffed grouse, robin, cedar waxwing, fox sparrow, and pine grosbeak seek shelter from hawks and other predators in Hawthorn’s thorny space year-round. This tells us  Hawthorn is a protector of the small, the vulnerable, and the weak. Hawthorn magic is the magic of shelter and protection, especially in times of stress.

Hawthorn’s magic is compassionate. His main pollination source is the fly; his flowers are stinky by most human standards. Yet, from this odorous place is born some of Hawthorn’s most potent and healing medicine. Hawthorn teaches us to recognize the offensive parts of ourselves and our lives, to honor the fruits they bear and to recognize the connection between what is offensive and what is healing. Hawthorn magic is the magic of compassionate perception.

Hawthorn is a steadfast friend. A single Hawthorn can live for 100 years or more, and Hawthorn tends to flourish wherever he’s planted, be it by human hands or otherwise. Whether he’s taken the shape of bush or tree or weed in your life, hawthorn promises to be around a while. Hawthorn endeavors are long-term engagements; they’ll likely have lasting power and significance in your life.

In astrology, Hawthorn is considered masculine and is associated with Mars. His element is fire.

To learn more about Hawthorn, read The Practical Herbalist’s Herbal Encyclopedia entry on this herb. 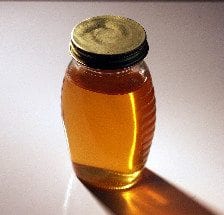 Honey is loaded with healthy properties, among them the ability... 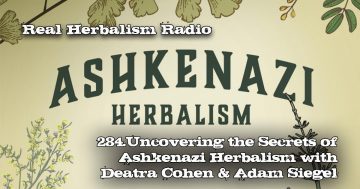 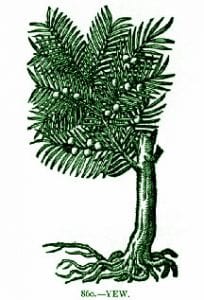 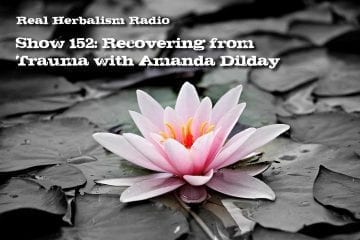 Today, we're talking about healing from physical and sexual trauma...